The 2013 ASEE Robotics Competition was held in Atlanta, GA. The 2013 competition required teams to design a robot that could collect orange golf balls (resembling peaches) and deposit them in a central container (resembling a bucket).

Cedarville's entry, Pacman 2.0, used clever "sweepers" to collect the golf balls and store them in an internal holding container. Once the robot completed the run it would open its internal storage and deposit the golf balls into the container.

Pacman 2.0 was 3D printed and fitted with custom electronics.

Cedarville placed first in this competition. 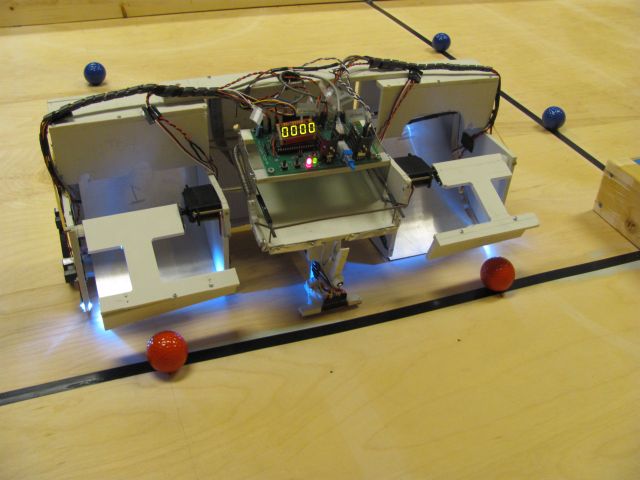 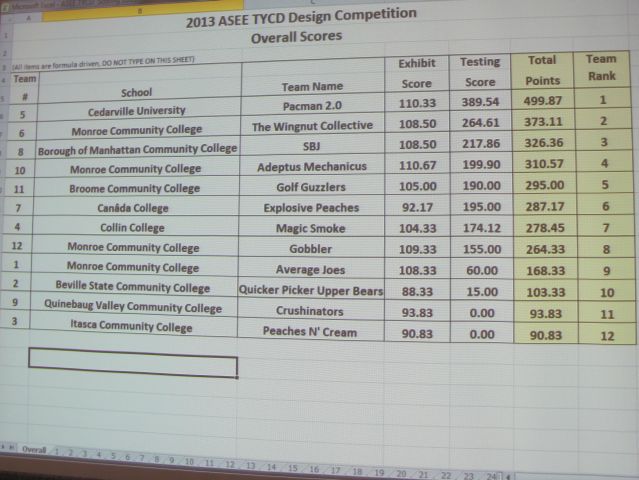 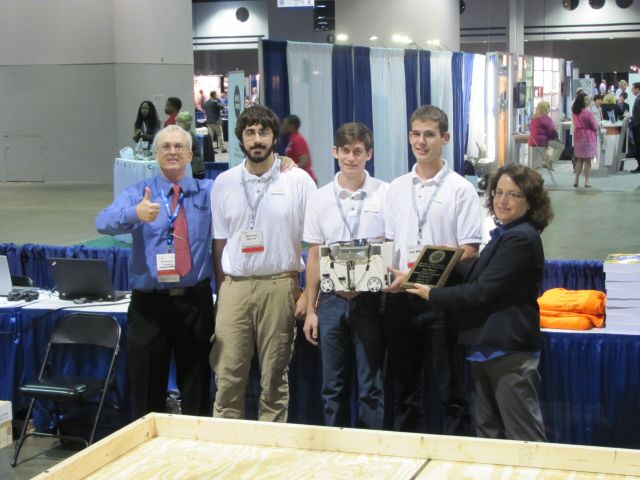 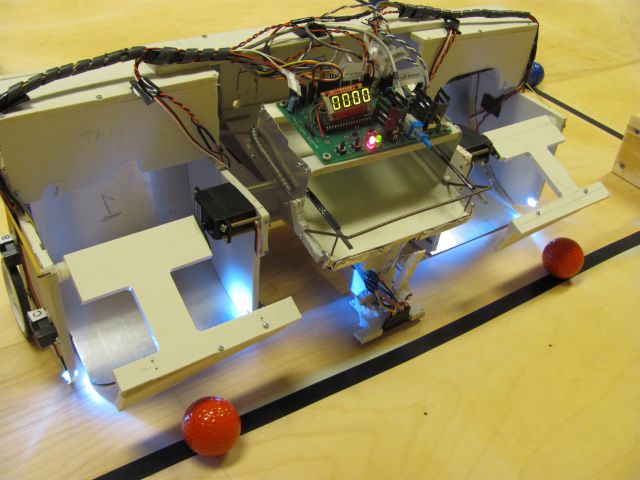 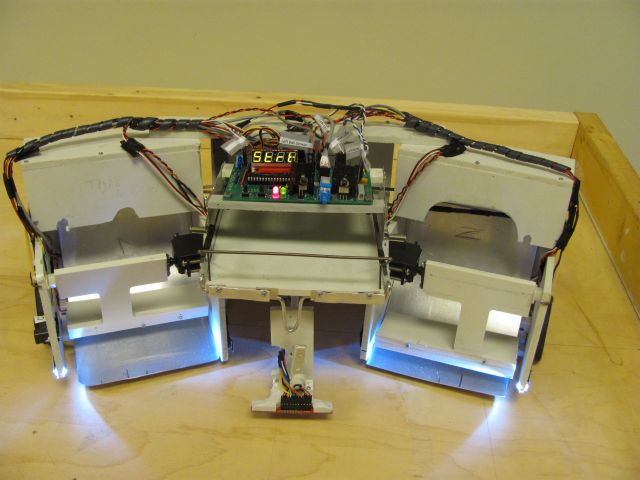 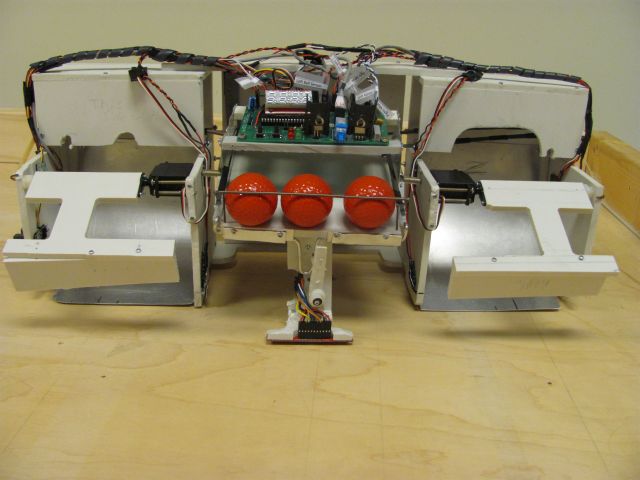