The 2012 ASEE Robotics Competition was held in San Antonio, TX. The 2012 competition required teams to design two robots that could complete 4 laps in a relay-style race.

Cedarville's two entries, Coyote and Road-Runner, were identical robots that incorporated line-following on both black and white lines, and a conveyor mechanism that allowed for quick and seamless tranfer of the ball between robots.

Cedarville placed third in this competition. 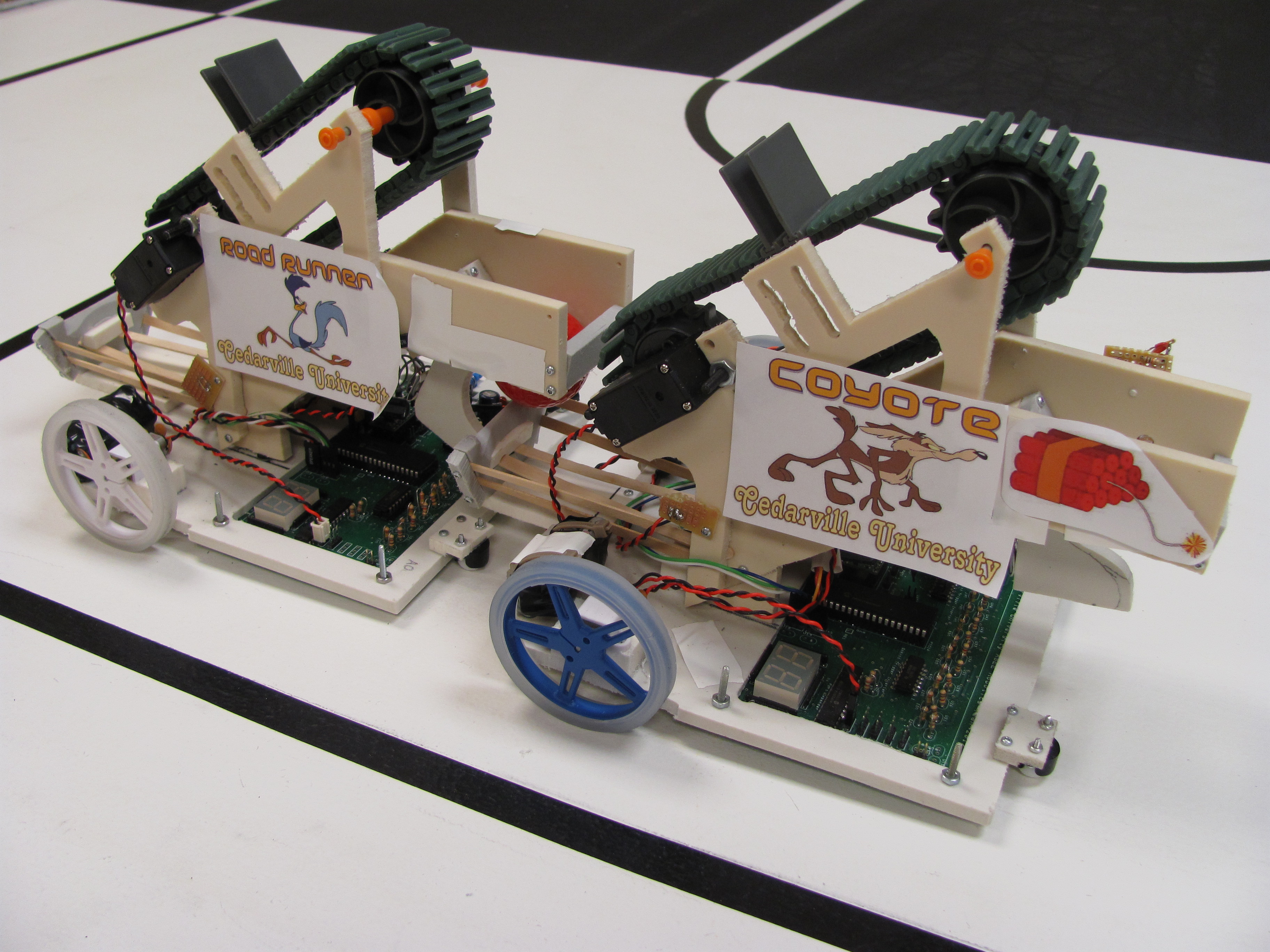 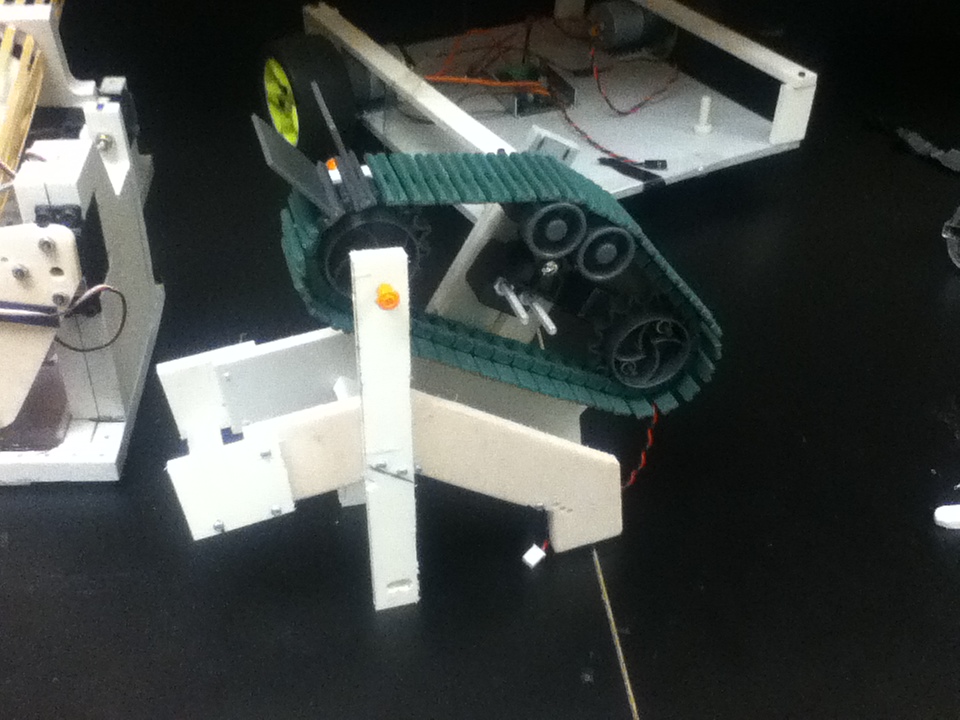 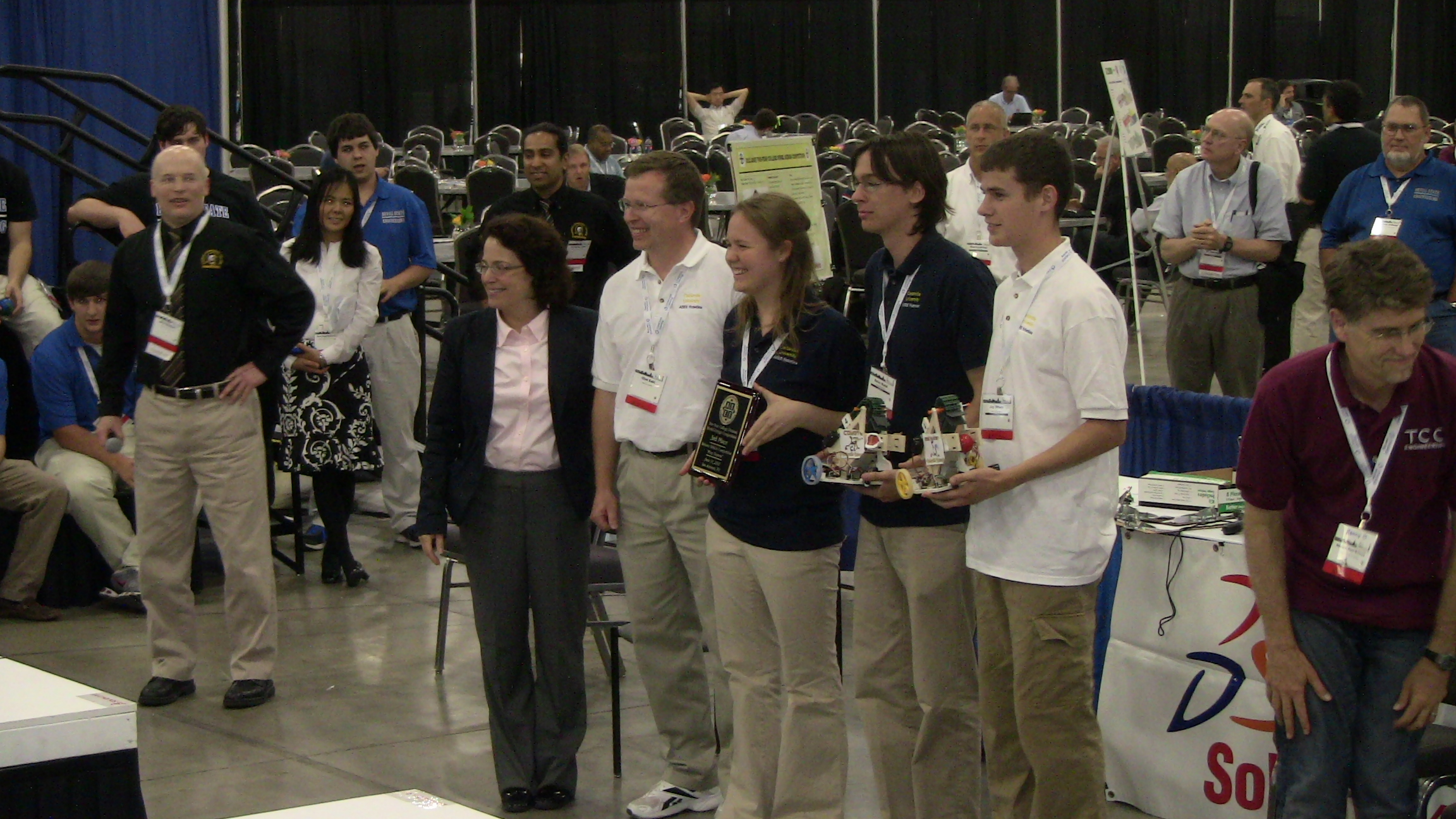 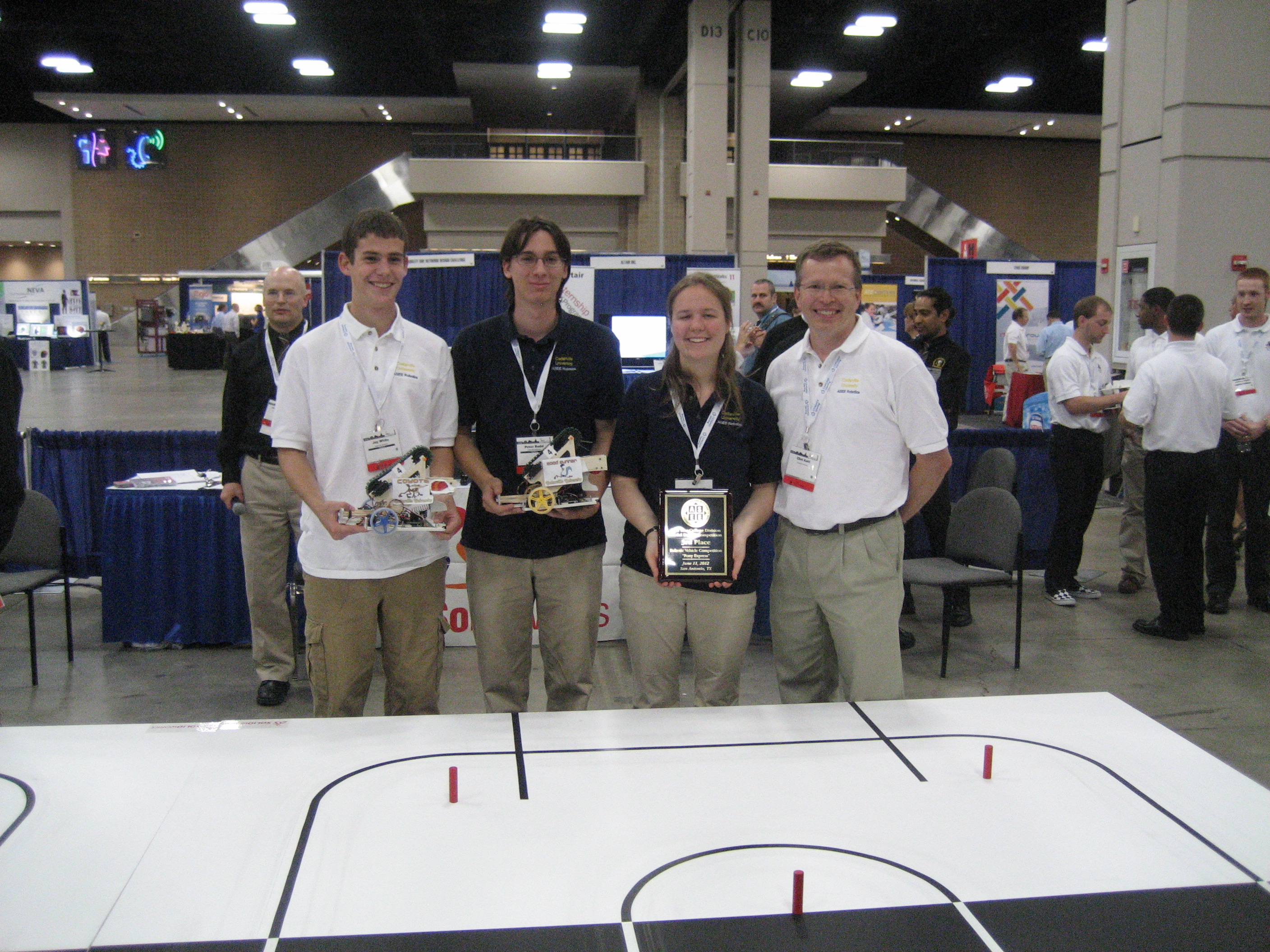 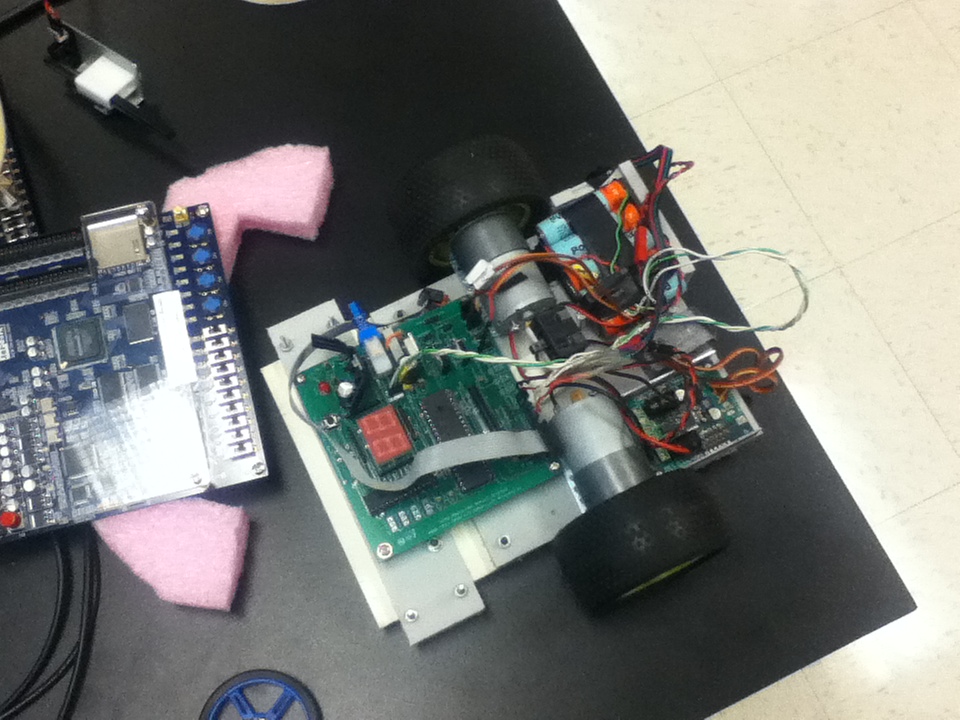