The 2006 ASEE Robotics Competition was held in Chicago, IL. The 2006 competition required teams to design a robot that could deposit ping pong balls into corner goals.

Cedarville's entry, Ball Blaster, circled the field and deposited balls using a unique re-load dispenser mechanism. Two chutes fed into the arm that deposited one ball at a time. When the arm was retracted, another ball was put into the arm.

Ball Blaster was 3D printed and fitted with custom electronics.

Cedarville placed first in this competition. 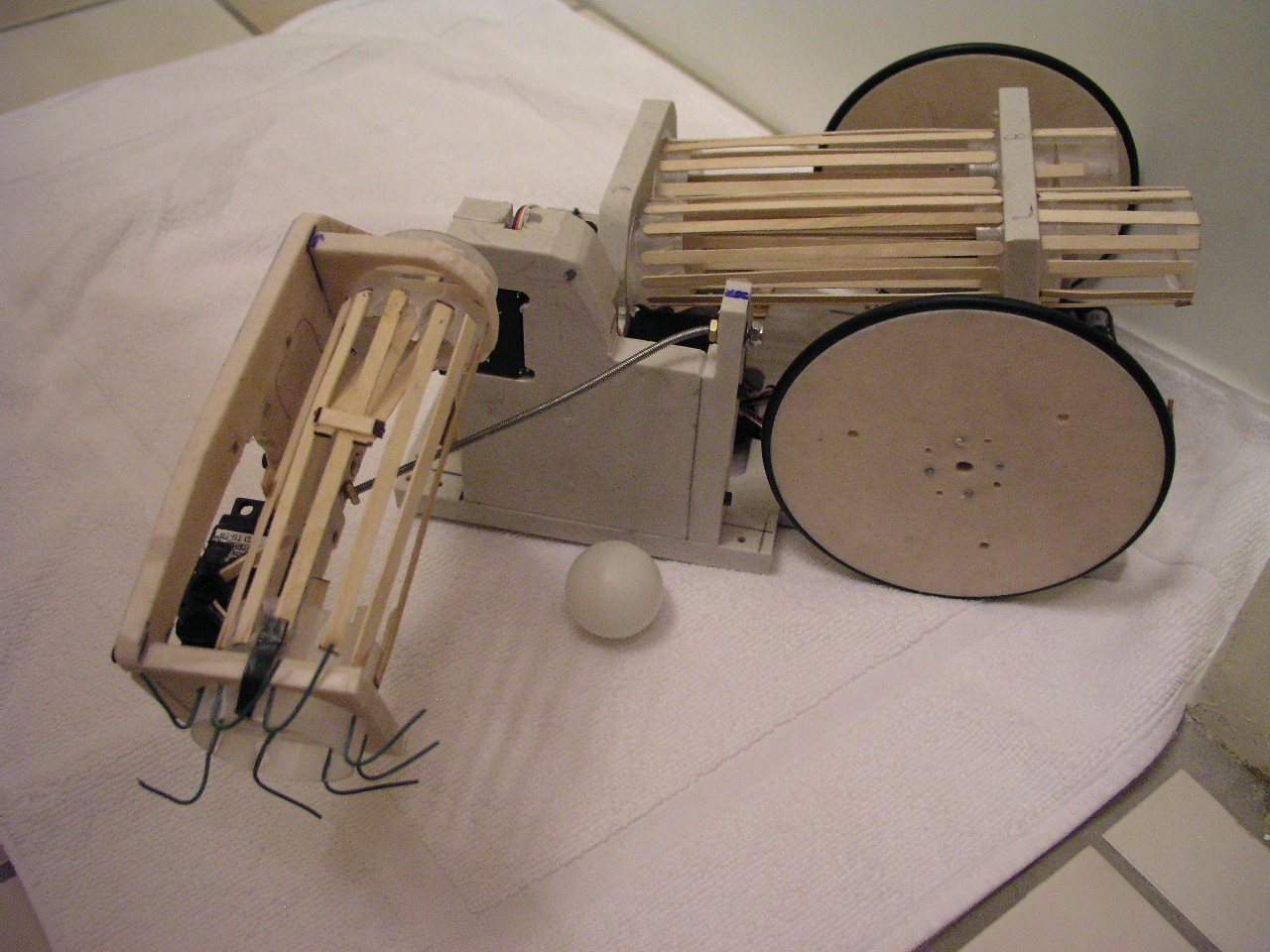 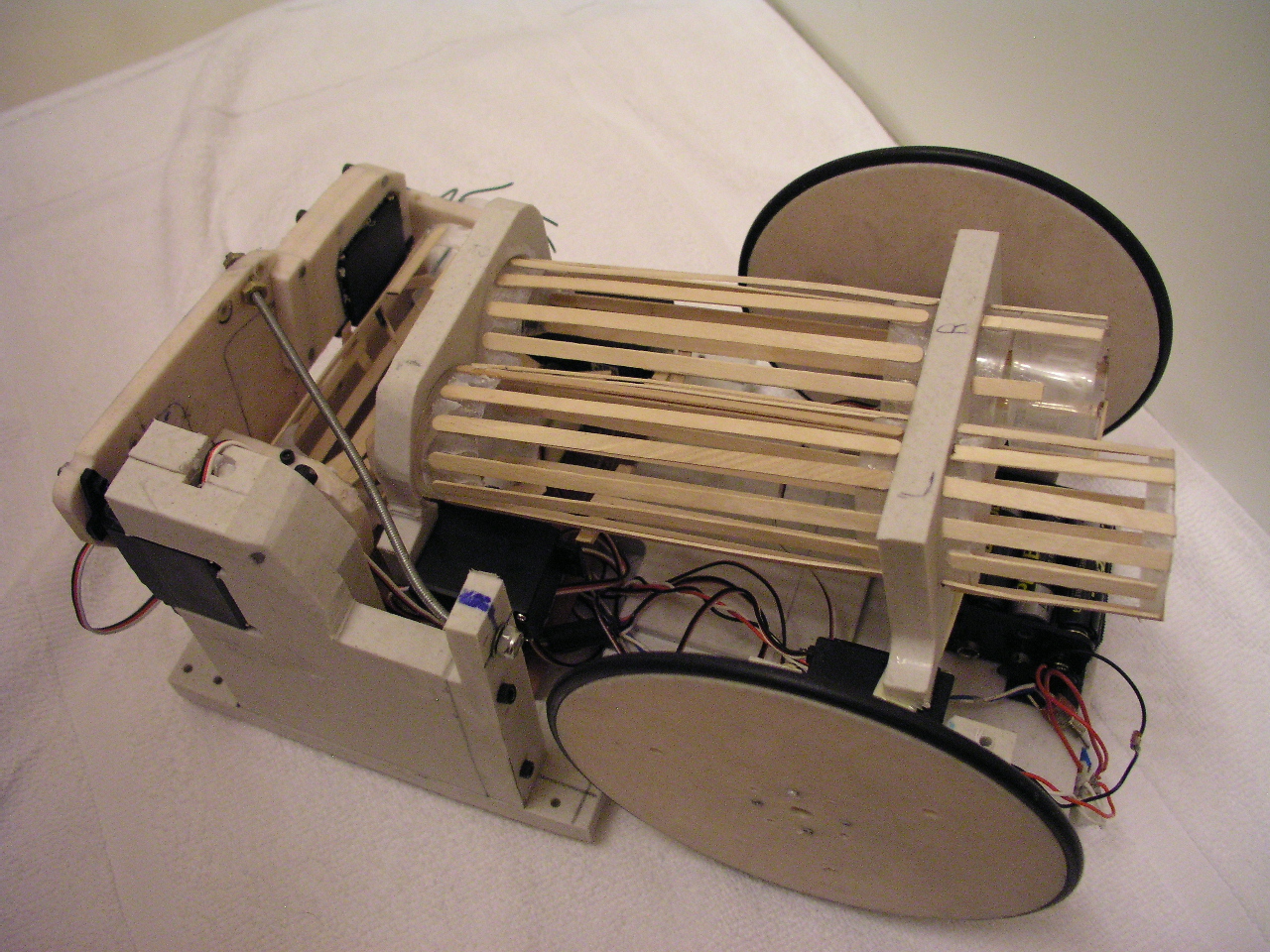 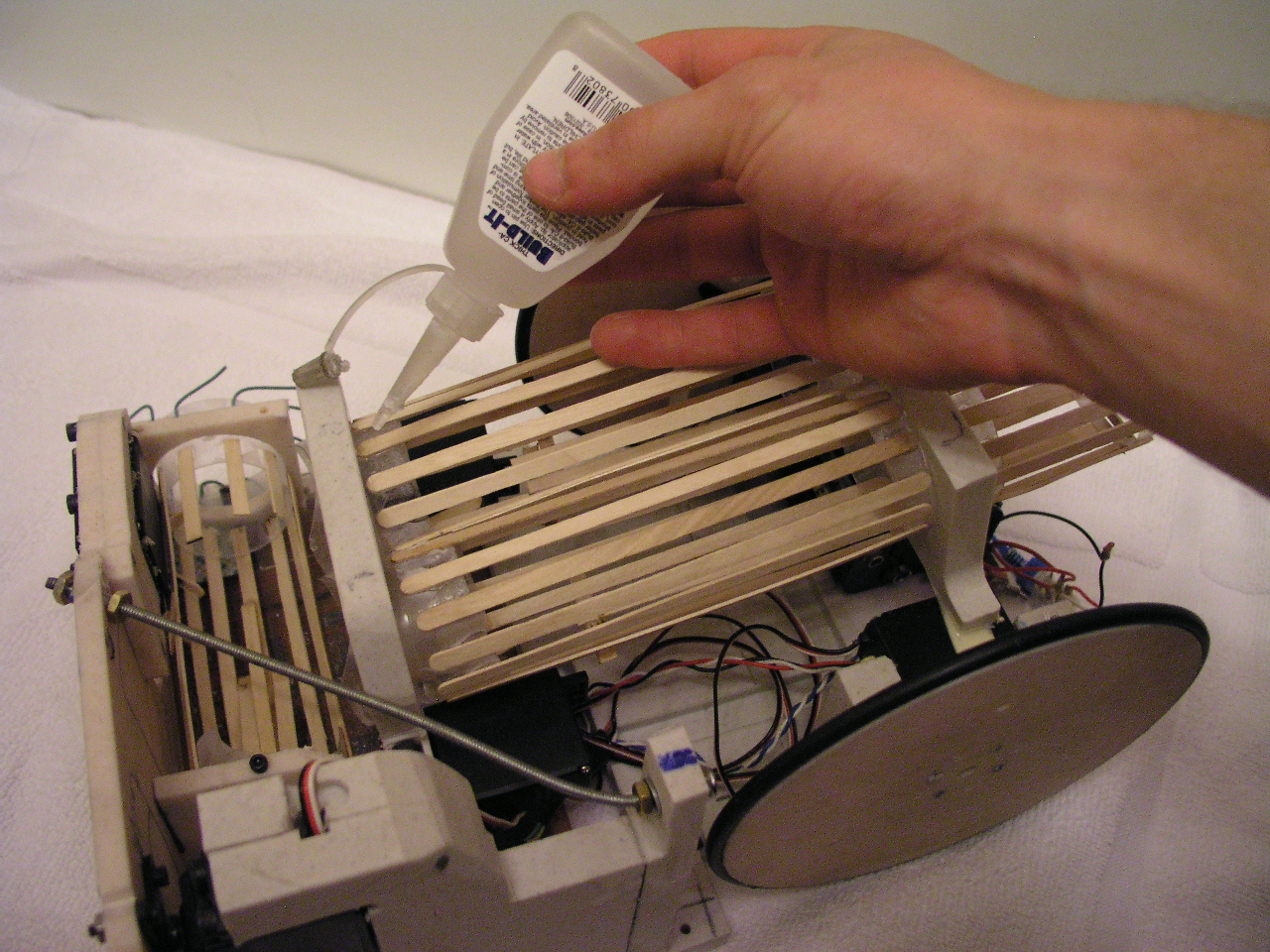